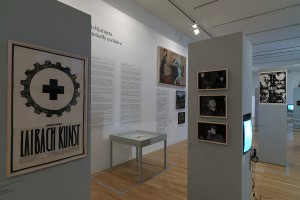 Barbara Borčić is an art historian and media theorist, and director of SCCA-Ljubljana, Center for Contemporary Arts. She is active as a curator and publicist, with a focus on performance and video art, along with the artistic practices of the Ljubljana alternative scene of the 1980s. She is the author of documentation, research, curatorial and archival projects on video art in Slovenia within the framework of SCCA-Ljubljana (Videodokument, Videospotting, DIVA Station and Video Turn). She has regularly lectured and published texts in catalogues, magazines and books, such as “Video Art from Conceptualism to Postmodernism”, in: Impossible Histories: Historical Avant-Gardes, Neo-Avant-Gardes, and Post-Avant-Gardes in Yugoslavia, 1918-1991 (Massachusetts: MIT Press, 2003). She is the author of the book Celostna umetnina Laibach. Fragmentarni pogled [Gesamtkunst Laibach. Fragmentary View], (Ljubljana: Založba/*cf, Žepna Series no. 11, 2013).

The lecture Gesamtkunst Laibach will reconsider the early events and exhibitions that shaped the public image of Laibach Kunst between 1981 and 1984. As co-director of ŠKUC Gallery in Ljubljana during the early 1980s, Barbara Borčić was involved in the turbulent alternative art scene – the widespread cultural movement in Slovenia that developed a number of exciting artistic practices and social critiques, and both triggered and supported the works of Laibach. In the following years she directly witnessed the proliferation and effects of Laibach Kunst’s imagery and messages on the Slovenian (sub)cultural scene, as well as the general public of Yugoslavia, and their eventual breakthrough into the international music arena.

Laibach’s imagery and concert performances seduce the spectator. The tension between the stark, dramatic spectacles on one the hand, and the disquiet triggered by the overabundance of highly-charged symbols on the other, both cause and reinforce the alienation effect.

Gesamtkunstwerk Laibach refuses to recognize the existence of dividing lines among different artistic practices, and is thus a multimedia approach. Concerts, performances, video art, classical oil painting, Xerox and graphic art, cassettes and records, texts, scenery, choreography, and so on. All these elements define Laibach’s approach to art. From the group’s very beginnings this strategy was applied to develop a specific semantic system, with key components being the use of readymades and cut-up techniques. Laibach’s provocations also featured collage and bricolage art, borrowings, appropriations and montage, as realized using video, tape recorders and Xerox machines.

Laibach employed what it called the retro principle, and described its method as retroavantgardism. This retrograde paradigm calls for the simultaneous use of motives originating in different ideological discourses, and drawn from various cultural millieux. Laibach thus combines the symbols of competing and often antithetical political, social and cultural regimes. The group’s projects are therefore open systems, never fully accomplished and constantly evolving, and so of necessity double-edged, their internal contradictions never finally resolved. 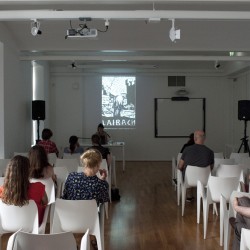 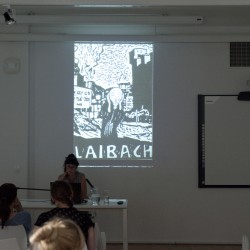 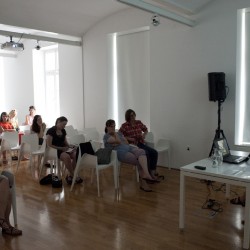 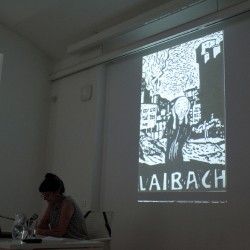 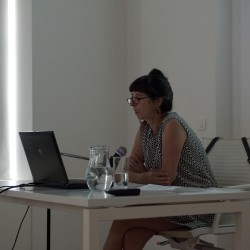 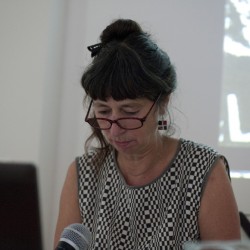 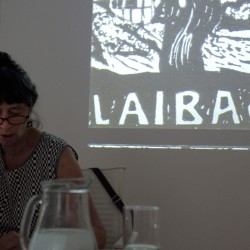