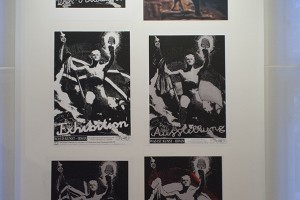 Lecture
Location: Museum of Contemporary Art Metelkova, +MSUM
Cvetka Požar: “Poster as a Political Medium in the Context of the 1980s”

The political posters that were produced in Slovenia in the first half of the 1980s can be roughly divided into two groups: those commissioned by the authorities still carrying on the tradition of the large communist congresses of the previous decade, along with similar (semi-)political events, and those produced in the sphere of culture, both institutional (e.g., Matjaž Vipotnik’s posters for Mladinsko Theatre) and non-institutional (from the so-called alternative scene). The latter group – including Vipotnik’s theatre posters, Laibach’s music posters, and those advertising events at Disco FV and ŠKUC – began to broach political issues, transforming the established discourse and reintroducing a sense of engagement to the medium, first indirectly, in posters related to cultural fields, and in a few years more directly, in the form of explicitly political works. The contents of these undermined established social norms and taboos, and in both their images and slogans highlighted a growing awareness of the sociopolitical problems of life under socialism.

The political posters produced in Slovenia at this time were never dissident in the sense of an individual or organized group confronting the system, but instead the reaffirmation and semantic modification of certain communist symbols occurred under the control of the party itself. The published posters thus went through the filter of political committees, which rejected drafts that were considered controversial or otherwise unsuitable. Only works that were deemed as affirming the system, both aesthetically and in terms of content, were given the stamp of approval. This was the procedure that was followed in the case of the infamous 1987 Youth Day poster, but even before it was printed the so-called poster scandal broke out, when it was discovered that it was based on an image drawn from Nazi propaganda, thus creating a pan-Yugoslavian uproar.

Cvetka Požar, PhD, is an art historian and curator at the Museum of Architecture and Design (MAO) in Ljubljana. Her area of study is design, and visual communications in particular. She has curated the exhibition and authored the book Vsi na volitve! Plakat kot politični medij na Slovenskem 1945–1999, and also co-curated numerous other exhibitions, e.g. Iskra: neuvrščeno oblikovanje 1946–1990 (2009), Oblikovanje republike: arhitektura, oblikovanje in fotografija v Sloveniji 1991–2011 in BIO 50: 3, 2, 1, … TEST (2014), as well as BIO 50: Bienale (industrijskega) oblikovanja skozi petdeset let (2014). She is currently working on the exhibition and book Stoletje plakata: plakat 20. stoletja na Slovenskem (2015). 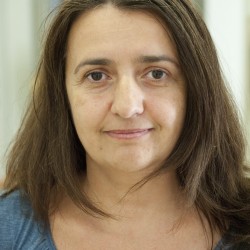 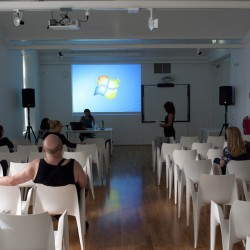 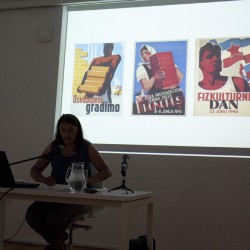 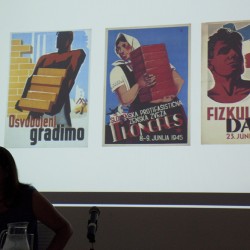 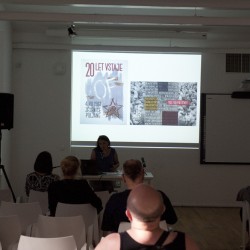 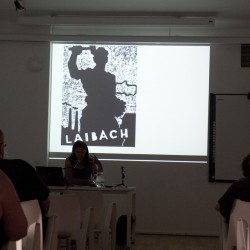 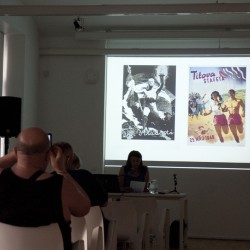