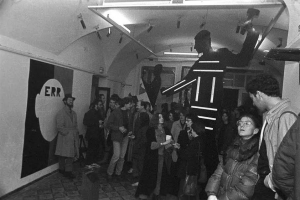 Discussions about civil society in 1980s Slovenia focused on many different issues, such as nationalism, independence, democracy, and repression. But in addition to these normative discourses the decade also saw the rise of punk and the alternative scene, along with a broad range of theoretical works and the emergence of novel forms of artistic expression.

In the panel we will discuss the 1980s on the basis of the contradictions and tensions that arose in this period, with on the side a move towards a nationalistic recapitulation (as seen in the journal Nova Revija), and on the other a difficult-to-classify yet clearly alternative definition of civil society.

In order to clarify what form this alternative view of civil society took, we will start by discussing the roles the punk and hard-core movements played in this process. By looking back we will try to understand the radical breaks that these introduced to the alternative scene in Slovenia.

Another topic for discussion is the role of historical-materialist and psychoanalytic theories, and thus the influence of Slovenian Althusserian–Lacanian theories on the alternative movement. Such theoretical works introduced a strong critique of the normative and bourgeois understanding of ideology, and this is especially important for understanding the transformation of concepts such as democracy and freedom that were crucial for the debates over the meaning of civil society that took place in this era, and beyond. My point of departure here is that the definitions and expressions of democracy and freedom were completely different in the alternative and normative approaches to civil society, as will clarified by this panel.

Other possible topics of discussion include the following issues:

In addition to his publications, Boynik is active as a conceptual artist, and his installations include On Lenin: Atlases, Herbariums and Rituals (Anders Bergman Galleri, Helsinki, 2012). 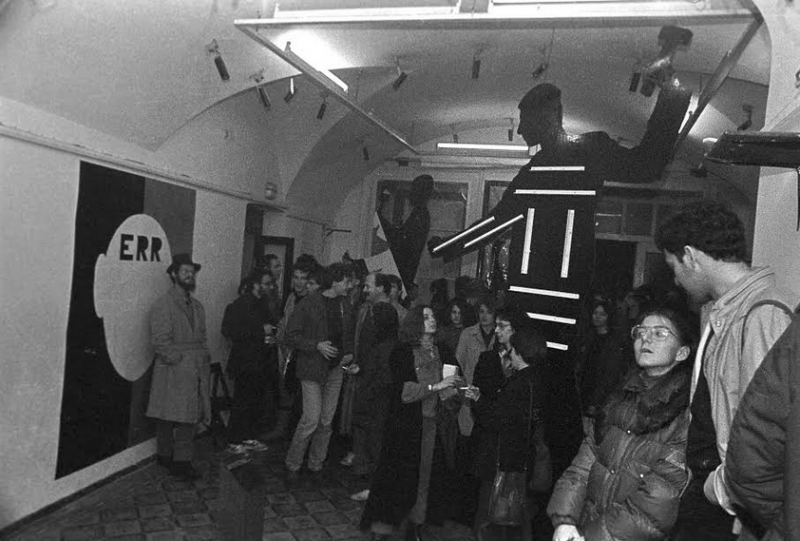 Back to the USA, photo by Barbara Borčič 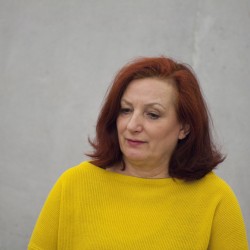 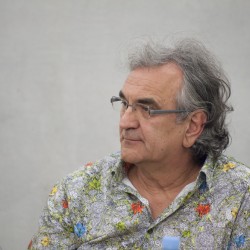 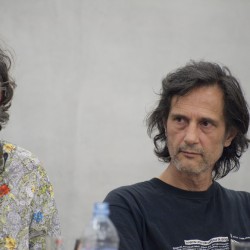 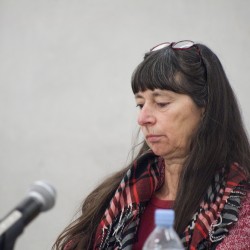 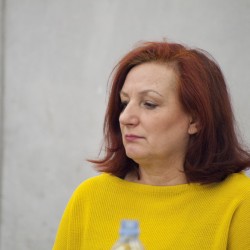 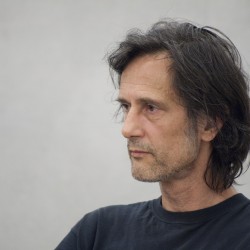 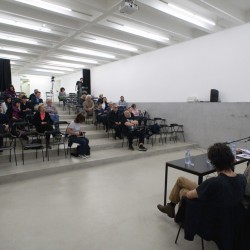 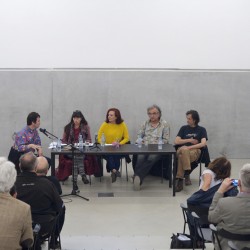 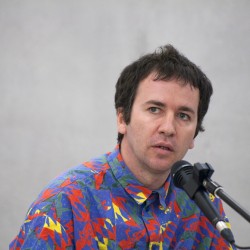