Department of Pure and Applied Philosophy

The Department of Pure and Applied Philosophy was founded by Peter Mlakar in 1987 in Hamburg. In addition to pursuing his own projects in the fields of philosophy and literature he collaborates closely with Laibach by delivering speeches, or metaphysical sermons, at the group’s concerts. 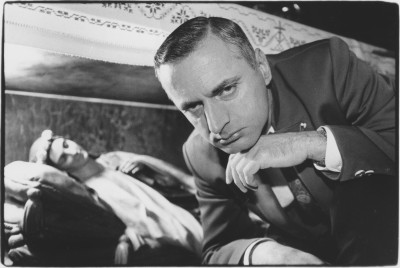 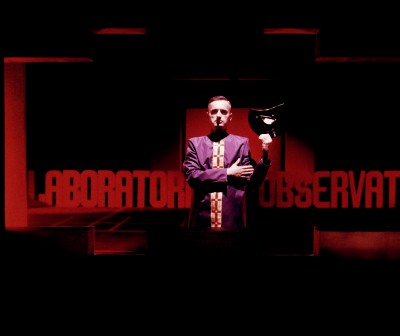 In 1986, NSK produced an “organigramme” – a conceptual organizational structure, showing existing groups, planned groups and abstract groups that never had or never would materialise. This was the first mention of a “Department for Pure, Practical Philosophy and Rhetoric.” All the NSK groups were adept at the production of rhetorical and theoretical texts, so a central body was partly superfluous. The organigramme represented the sections’ individual texts and statements as well as collaborative NSK texts not ascribed to a particular group. Yet this was followed by the establishment of an actual Department of Pure and Applied Philosophy, symbolizing NSK’s intellectual ambitions. It was created in 1987, by and for the philosopher, editor and NSK associate Peter Mlakar, during Laibach’s residency at Deutsches Schauspielhaus in Hamburg.

Mlakar found a natural affinity between NSK and his own elemental neo-Hegelian or neo-neo-Platonic discourse, and had already been aware of and on good terms with NSK for some time. Among his influences he lists apophatic philosophy, Hegel, de Sade, Heidegger, Freud, and the atmosphere of his hometown, Škofja Loka, a thousand-year-old castle town northwest of Ljubljana. He had contributed a theoretical piece to the anthology Punk pod Slovenci (Punk under the Slovenes) in 1985, and worked in the same year with Dušan Mandič of IRWIN on the editorial board of the periodical Problemi when it published a special NSK issue. He also wrote The Beauties of Carthage – the first S/M story in Slovenian literature. 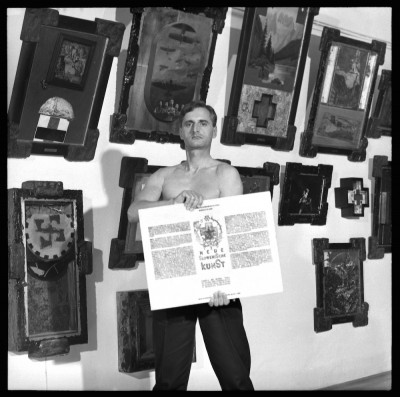 An exhibition at the Equrna Gallery, Ljubljana, 1990, photo by Franci VIrant 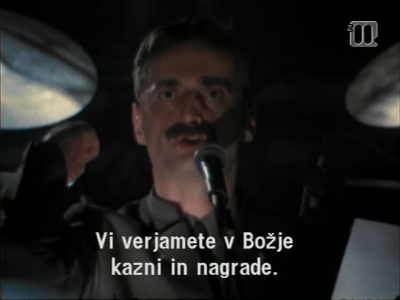