Retrovision is the department of film and video formed in 1987 in Ljubljana. Represented by director Peter Vezjak, it was intended to direct projects for television and to inform the public about Neue Slowenische Kunst projects. 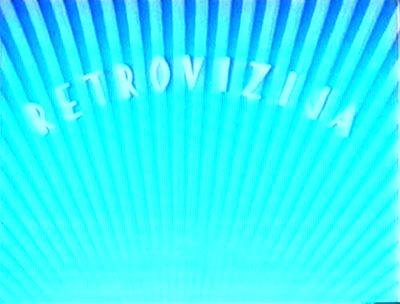 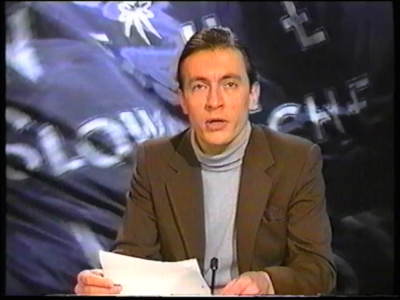 Retrovision was the film and video section of the Neue Slowenische Kunst collective, charged with keeping up with the fast-developing media landscape that characterised the 1980s and 1990s. This turned out to be an important venue where the collective could take on not only its own public image, but also the very mode of mass communication of information.

The head of Retrovision was director Peter Vezjak, who directed a number of NSK music videos, advertisements and TV programmes on culture and the international projects of NSK. The idea was to use the medium of television to keep the audience up-to-date on NSK projects. In 1988, Retrovision created a TV spot for the theatre show Zenit, performed at the Ljubljana railway station in collaboration with the Mladinsko Theatre, and in 1989, a series of three TV clips featuring the Laibach group. Taken together these were entitled NSK News and broadcast on TV Slovenia, closely following the daily news format, but only reporting on news concerning the collective. Later the same year came an hour-long TV film on the Laibach group, documenting the group members’ climb to the top of Mount Triglav, where they raised their characteristic symbol, the black cross within a cogwheel.

Retrovision also produced numerous documentary videos on the work and actions of NSK, such as Video on NSK (1987), NSK in Vienna and New York (1988), and particularly Laibach music videos, like Sympathy for the Devil and Wirtschaft ist tot [Economy is Dead]; thanks to the growing popularity of the genre, these came to represent a key aspect of the group’s work. 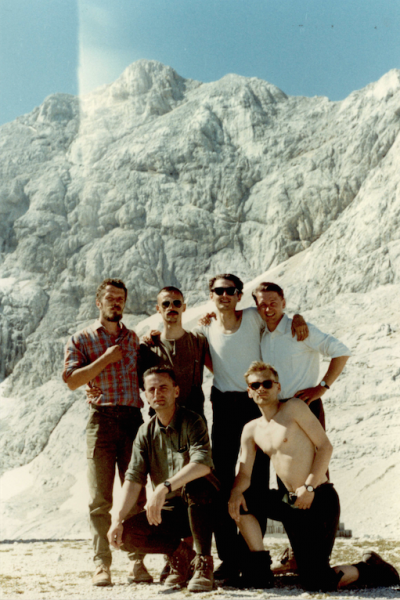 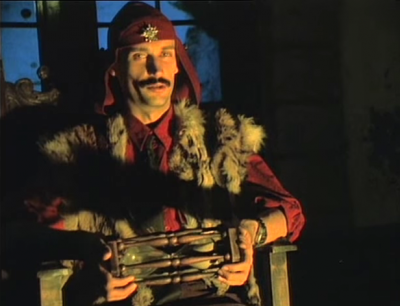